The Gorean Compass is a class given every Thursday by Master Gorm Runo.  Classes are held at the Gorean Campus and are given at noon and 6pm SLT.  All are encouraged to come and join in the amazing discussions. This class was held on May 2, 2019.

It has been a matter of good timing that these seminars follow the Wednesday night discussion in Glorious Ar. Last night, my friend, Dark of AR made a comment that reflected a theme that I have been repeating for the last year, but with an added twist. He said that things were going in some bad directions in Western Culture on Earth, and Gor represented a logical counter direction. He said the philosophy behind Gor was too important to let it be forgotten and that we needed to get people to start reading the books again to learn it and understand it better.

That has certainly been the intent of this series of classes for the past three years, and I am both grateful to, and proud of, all the people who have participated and contributed.

There have been many who have neither understood nor supported what we do here on Thursday. And they have read the books! They often times know the books better than anyone, or at least can google up just about any quote to back up any question of trivia.

I googled up a definition of trivia.
plural noun: trivia: details, considerations, or pieces of information of little importance or value

Well, this seemed to be a good topic for today. If we read the books and take from them only the trivia of Gor, we are certainly able to talk the talk. When we use Gorean greetings, order Gorean drinks, or any of the other trappings that make the Gorean world different than Earth, we are not necessarily accomplishing what Dark suggested was important last night.

I did not need to google the following quote from the books. I knew right where to find it. It is on page 348 of Beasts of Gor.

“None would know if you betrayed the codes,” she said.

“What is it to be a warrior?” she asked.

“It is to keep the codes, I said. “you may think that to be a warrior is to be large, or strong, and to be skilled with weapons, to have a blade at your hip, to know the grasp of a spear, to wear scarlet, to know the fitting of the iron helm upon one’s countenance, but these things are not truly needful; they are not, truly, what makes one man a warrior and another not. Many men are strong, and large, and skilled with weapons. Any man might, if he dared, don the scarlet and gird himself with weapons. Any man might place upon his brow the helm of iron. But it is not the scarlet, not the stell, not the helm of iron which makes the warrior.”

She looked up at me.

It is the codes. Everything else is trivia, and of little importance and value.

That does not mean the trivia is not essential in the big picture. It means that it is only the first step in the process. It is a good thing to look the part, and act the part.

That quote was not suggesting that it was not a good idea for the Warrior to be strong, and physically fit. He was not wrong to learn how to use his weapons, or to dress himself in armor. It just is not enough.

The discussion last night was asking if “Old Gor” was a better place than our modern Second Life Gorean community. One thing that was mentioned was that the chat based early Gorean chat rooms were not as focused on the trivia. Since it was not a visual world, attention was not as directed toward making sure everything looked right. This caused people’s attention to be more on personal interaction and less on appearances.

I think that when we became a visual oriented venue, we did lose sight of the message in the quote from Beasts.

It was a stage we had to pass through to get to where we are today.

Hockey coach, Herb Brooks, in his pep talk before the 1980 USA vs USSR Olympic game, said “Great moments are born from great opportunities.”

We have the trivia down pat now. We have had over a dozen years to fine tune it, and we got lucky that someone took the time and trouble to even create the G&S system based on John Norman’s books.

We are, to use Tarl’s words, strong, and large, and we can don the scarlet and put the helm of iron on our heads. This is a great opportunity, and from it could come a great moment.

It is time to move on to the next step and begin to walk the walk as well as we can talk the talk. 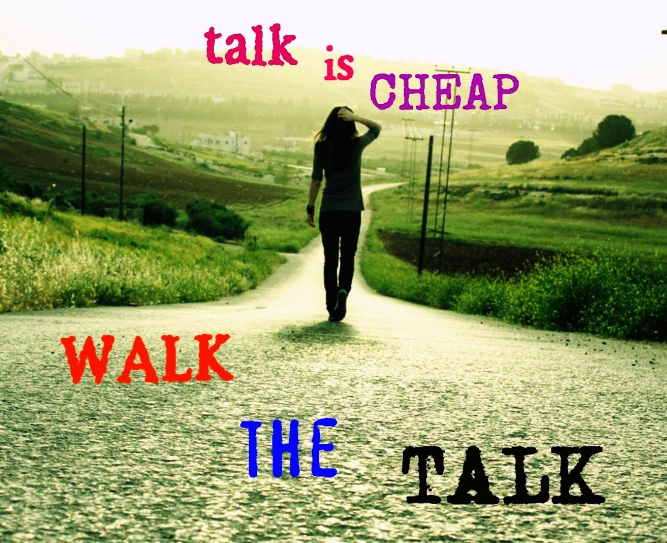 What are the codes? They are the higher standards we speak of here. They are the recognition that there are responsibilities and consequences. They are rules of civilized behavior that allow us to interact with others. They are what raise us above the animal.

We can be realistic for a moment. If John Norman had put out a book called. “A Good Philosophy” , we would not be here today. By putting it inside a strange and vibrant world that resonated with people in various very visceral ways, he created a great opportunity.

So, I am totally in favor of the trivia,

I encourage you all to bone up on it.. Learn of the geography of Gor, and take a class on recognizing its flora and fauna. Revel in it, and learn how to talk the talk so loud it is like a shout. The common alternative culture from the books can be like a glue that bonds us closer together, and creates a common comfort level to take the next step.

And that next step is to dig deeper now.

We are going to part company with a lot of people when we take this step. The trivia part was fun and did not challenge us hardly at all. In fact, many people took a pick and chose buffet approach to Gor, that allowed them to take the book actions of bad apple protagonists like Surbus, and Thorn of Tharna, to justify being pricks and assholes.

The Gorean compass, or Higher Standard, or Codes, or walking the walk, approach does not allow that, and in fact, should be calling people out for it.

There is something in Gor that is of importance and of value, and as Dark said last night, we should do everything we can to keep it alive and spread it to others who arrive here disgusted by the events of Earth.

And by definition, that can’t be the trivia.