More Photos
Follow Voice of A HOR on WordPress.com

The House of Runo

It is good to be back at this seminar after a week vacation. While I was away, I had some good ideas for future classes and even had some insights into how I view the Second Life Gorean experience and what it might mean to speak of “The Philosophy of Second Life Gor.”

I was focused in on a couple of words. One of them was “honor,” and the other was “uncompromising.” 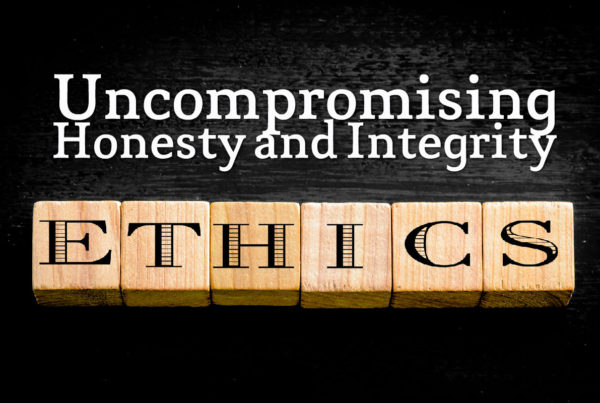 Many years ago, I acted as a coach to a group of gifted children in a program that was designed to teach them to solve problems through the use of consensus. The definition of that is :general agreement.
“a consensus of opinion among judges”
synonyms:
agreement, harmony, concurrence, accord, unity, unanimity, solidarity;

Wow, those are nice sounding words. Harmony. Accord, Solidarity. Everyone working together and on the same page. In the program, the idea was that we would find solutions that everyone was comfortable with and could live with, but might not necessarily be the right solution, or the best solution.

We were teaching our brightest young students how to compromise to reach solidarity.

I had not really studied the Gorean novels at the time and so I was a willing participant in this indoctrination process.

It would be a nice dream to imagine a world that ran on compromise.

The story of marriage on Earth in the last fifty years is an example. We were told, as part of the advancement of the status of females, that marriage was a union of two people that would compromise their way to bliss. No one partner would in any way dominant the other, they would, like the children in the program, reach consensus, and accord.

The result was pretty much the destruction of the institution of marriage, the break up of the traditional family, and the enrichment of a generation of divorce lawyers.

When we speak of natural order in the world, we usually are thinking of the Master/slave relationship, but it goes a lot deeper than that. Part of the natural order of the human condition is a constant conflict between good and evil, and right and wrong.

In Tarnsman of Gor, at the very beginning of the Gorean saga, Marrlenus of At tells Tarl that the sword establishes right and wrong. This statement has been used by anyone that likes to call Goreans Nazis because it suggests the idea that “might makes right.” 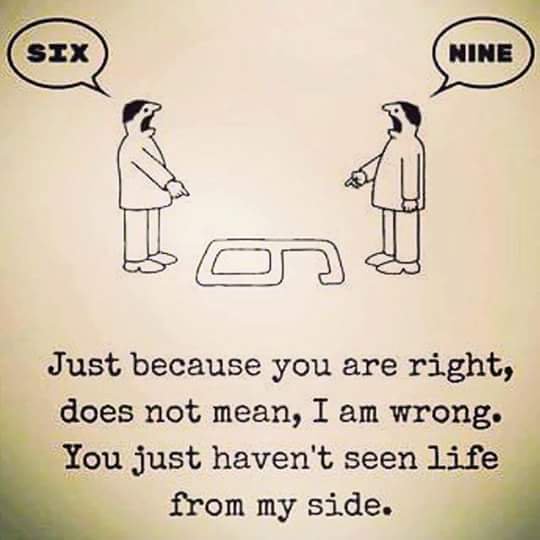 But, I don’t see this as suggesting that might makes right. It is, rather, suggesting that the reality is a conflict between what is right and what is wrong, and the conflict is not going to work itself out just because “it should.”

There is an old Earth saying that tells us “all that is necessary for evil to win is for good men to do nothing.”

What i think Marrlenus is actually saying is the same thing. We had to pick up the sword to establish justice and fight for good.

I am a student of history, so I know we screwed it up a lot of times. I also know that a lot of wars were fought, and horrors endured in the name of a “right” that was very suspect.

But, I also have seen the struggle, the long and bloody struggle, from the caves onward, toward justice and civilization and safety. And these things did not come about via compromise and consensus. And it was not a big kum-bi-ya coming together of people dancing with unicorns either. People had to pick up weapons and fight evil, and the issue was often in doubt, and sometimes, for awhle, the bad guys had the upper hand.

Ok,,so what does this have to do with Second Life Gor.

This is a major dividing line between Earth thinking and Gorean thinking. It all ties into our concept of Honor and personal responsibility and our reverence for reality.

We, too, often forget the magic word is “uncompromising.” So, many times we see it written in the book, usually speaking of the uncompromising Gorean male.

Because the truth is, that if there is indeed evil in the world, and if there is such a thing as ‘wrong, then we can not compromise with it, even to reach solidarity and harmony.

This is the lie and delusion of modern day Earth. It tells us that all humans are basically good and if they do wrong, society has failed somehow.

Here is a quick example. The liberal left on Earth in the past couple of years has embraced the LQBTQ movement with open arms, while at the same time embracing an open arms policy toward Muslim immigration. When you suggest that this is a paradox, because Muslims often throw gay men from the roofs of buildings, and many Muslim countries have the death penalty for those caught having gay sex, you are called a name, and ignored. How can you embrace such opposites? Well, you compromise. You reach a consensus that allows everyone to get along, even if it means selectively overlooking certain facts and realities.

For the last dozen years, here in Second Life, we have operated on the idea of compromise and consensus, too. It so permeates our Earth thinking now that we sort of did it without really thinking of it or understanding it’s consequences.

And just like in my example of the paradox of totally supporting totally opposite positions, this thinking created much of the chaos of Second Life Gor, and was responsible for the failed cities and unhappy frustrated people.

In this seminar ,I have often called for the raising of standards. I have talked about the true by the book Goreans being superior humans that have risen above the weakness of Earth and also above the evils of Gor.

All of the old websites about Gor used to flash a banner that said, “Be Gorean or be Gone.”

They didn’t say, “Come and tell us what you think and we will see if we can find a consensus position to fit you in”

Have we really forgotten reality and think that everyone who has come to explore Second Life Gor has done so with pure motives and an honorable heart? Didn’t we realize that just like the world is filled with evil , dangerous, deluded people, Second Life Gor would have them , too?

I think our big mistake has been compromise. The lure of those words was very strong, and we were seduced by wanting to see more and more people, and higher and higher traffic. We wanted validation for our own attraction and interest in Gor, and so we lowered our standards quite a bit.

And as I was off on my trip, and thinking on these things, my little internal Gorean advisor climbed up on my shoulder and whispered in my ear another fact. He reminded me that I really only have ultimate control over myself. If raising standards is necessary in SL Gor, then I have to raise my standards. 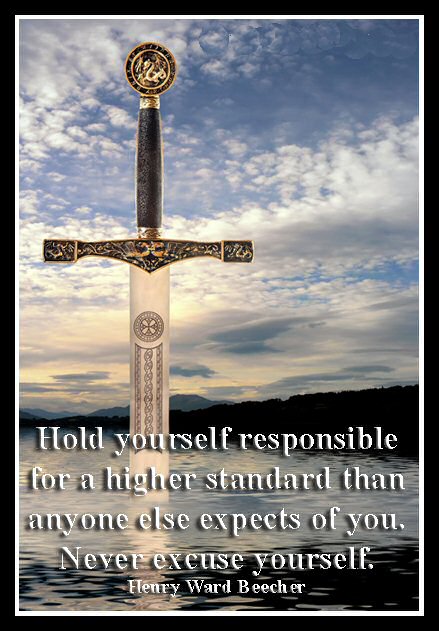 If compromise with evil and wrong must stop, I must become uncompromising, and take a firm stand always. I must guard against my romantic and sentimental nature and not allow it to lead me away from truth and reality.

I do believe that most people are good at heart, and I believe Honor has not completely died on Earth. I believe we have the numbers on our side, but that doesn’t mean there is no danger.

I am done with compromise and I am done trying to find the consensus that we all can live with rather than seeking the Honorable and moral and logical high ground in every situation.

I encourage you all to do a bit of self examination, too. How often do you compromise your beliefs for the sake of harmony? Do you realize there is no “mere matter of Honor?” Are you constantly raising your standards and your expectations?

Are you starting to understand what it means to be Gorean?