From The Gorean Compass class as presented by Master Gorm Runo at the Gorean Campus.  Master Gorm Runo offers weekly classes every Thursday at noon and 6pm SLT.  All are welcome to attend and participate in these amazing classes.

I have been discussing the essay written years ago by Marcus of AR.  Marcus was a very intelligent man and his understanding of the first 20 or so of the Gorean novels was very advanced.

His fourth point was called  “Advancement of the Strong”

This is what he says:

4) Advancement of the Strong: This tenet is similar to that described above; it simply refers to the common Gorean belief that strength, whether it is physical strength, mental strength, or strength of will, should be celebrated and set forth as an example. In this way the Gorean feels he advances the human race, adding to its chances for survival and continued existence. 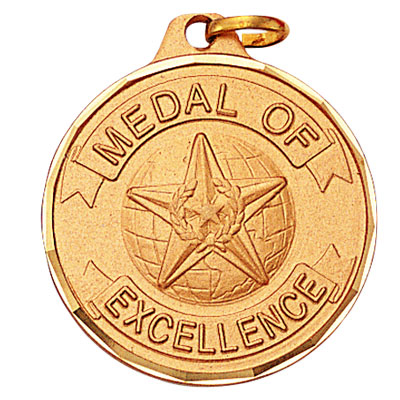 I think this short little statement is very, very important in understanding one of the major reasons Gor is called “The Counter Earth.”

Example after example could be shown of how this celebration of strength is being reversed in down there on Earth, and in ways that the Goreans would find totally insane.

In the world of the youth sports leagues, especially in the game of baseball, it is becoming common to not keep score.  People are never really called “out” as that would be hurtful, and fans are encouraged not to cheer individual success as that implies someone else has failed and that is hurtful.

And yet the game of baseball would be loved by Goreans and the young would be encouraged to play it for blood as it was intended to be played.  Winning is celebrated, losers hang their heads and resolve to work harder and practice more, and win the next year. 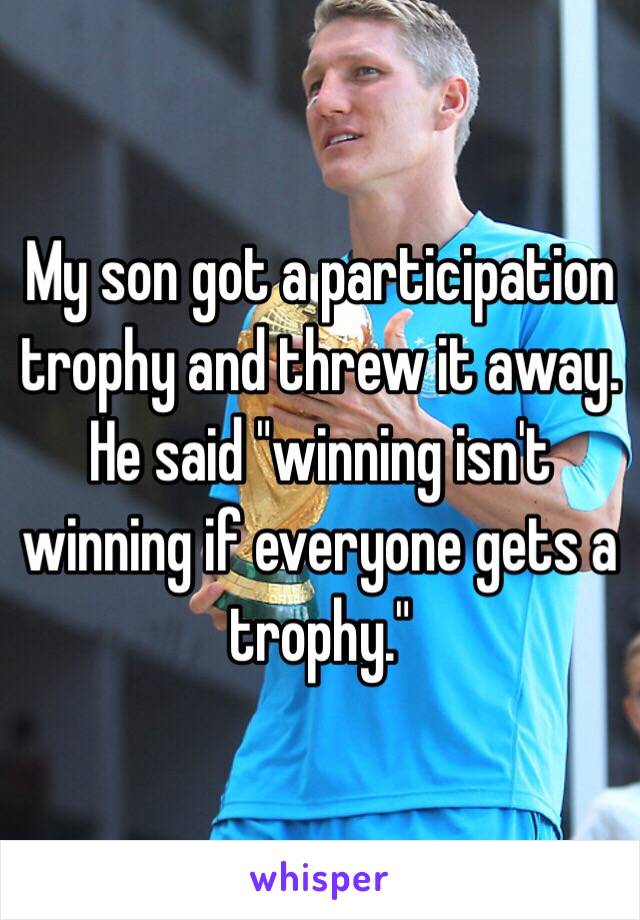 This is actually a hard truth for many of us.  I, for example, am a man of great compassion.  I tend to cry a bit when the camera moves to the losing team.    I feel badly for those in the world that are sick, or weak, or are the victims of horrible circumstances, that I have , by luck, avoided.  I could be called a bleeding heart by many who have seen the foolish things I tend to worry about.

But, it is a truth.  We are not going in the right direction when we lower standards.  We do no one a service by leveling the playing field and demanded fair and equal outcomes in all things.

Marcus says that when each person strives to higher goals and becomes stronger, physically, mentally, morally, then the human race becomes stronger and insures its continued survival.

The Counter Earth idea would obviously be that when everyone becomes a bit softer, a bit weaker, a bit more morally depraved, the human race is in a decline and its continued existence is less sure. 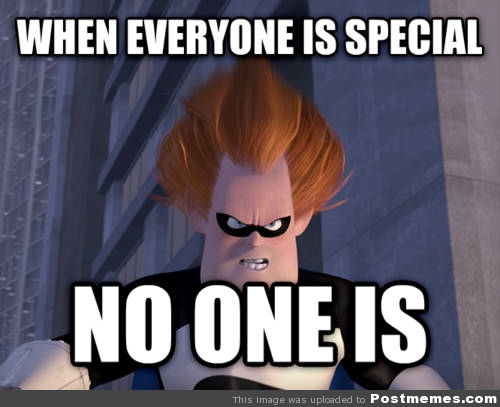 I do not think you have to look very hard to find more examples of this idea.  Even the “group identity” and slogan words that we talked about in previous classes points to taking “less” personal responsibility, and thinking “less.”

And along came Second Life Gor.

It is pretty obvious to me that the people that would come here to this community would have bought in pretty strongly to point #4 up there.   They were going to create a world that celebrated strength.  They were going to set standards of conduct and behavior so high that their world would shine like a beacon on the hill to the rest of the Second Life World that Gor was where the strong ones were, and the ones with Honor.   And it was where you were going to find what “submission” really meant, because even the slaves were going to be so real, so honest, so totally free of all harmful unnatural inhibitions that they would shine like diamonds compared to any other kind of female. 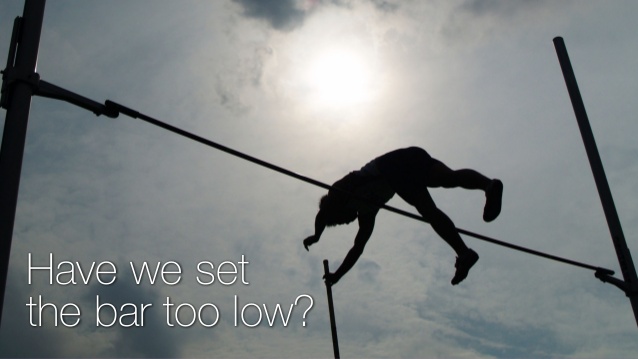 There was a bit of sarcasm in that statement above, but only a bit.  Sure, the open gates of Second Life Gor led to a stampede of the worse kind of people that were grounded in the exact opposite standard.  Everything is someone else’s fault, and we are entitled to do whatever we want , and that includes being dishonest, those were the standards of level the playing field, tolerate and even justify weakness rather than rage against it and always fight it.

People might ask if this is true why is Second Life Gor so fucked up right now, and my answer is that when you understand what has really happened, you realize that a miracle has occurred. Despite all the handicaps, despite all the people that tried to stop it from happening, and hated what it stood for, we have done it.  We have created a community based on some very sound ideas.

However, the very idea of “Advancement of Strength” seems to point to an increased effort.  Obviously, we would never get complacent and just rest on our success.   Many of the conflicts and issues of the past remain unresolved, and there is still more drama, division, and lack of cohesion than there should be here.

Maybe I like baseball so much because you do keep score.  Maybe it is the bottom of the ninth in Second Life Gor, and the score is tied.     If each of us puts just a bit more effort into it, and if each of us raises his personal bar just a little bit higher, and if each person sets the standards just a little higher, then the Gorean community grows stronger and has a bigger chance to survive. 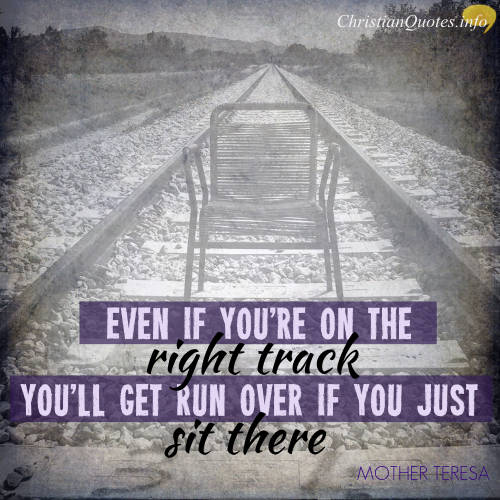